To share your memory on the wall of David Richards, sign in using one of the following options:

David Melton Richards was born July 28, 1930 in Frankston, Texas the son of Clyde Green Richards and Bevie Corrine Fisher Richards. He was Honorably discharged from the US Navy in 1954. He was a member of the St. John Masonic Lodge in Tyler and worked as an inspector and engineer tech with Tx DOT for over 27 years. David enjoyed hunting, fishing, reading and doing crossword puzzles. He enjoyed listening to country music and loved to play the mandolin, fiddle and guitar in a band with a group of his buddies. He will be missed by all those who knew and loved him.

He was preceded in death by his parents; one daughter Nina Richards; two brothers, Don Richards and Darrell Richards and a sister Betty Lewis.

Serving as honorary pallbearers will be his nephews.

In lieu of flowers the family would like donations made in Mr. Richards memory to:
Hospice of East Texas Foundation
4111 University Blvd, Tyler, TX 75701
Read Less

To send flowers to the family or plant a tree in memory of David Richards, please visit our Heartfelt Sympathies Store.

Receive notifications about information and event scheduling for David

We encourage you to share your most beloved memories of David here, so that the family and other loved ones can always see it. You can upload cherished photographs, or share your favorite stories, and can even comment on those shared by others.

Lesley, Beckham, Crew and Jacob sent flowers to the family of David Richards.
Show you care by sending flowers

Posted Sep 28, 2020 at 09:49pm
Uncle David was the kindest, sweetest man. We enjoyed many visits playing and singing songs at his and Aunt Jo's house. He will be greatly missed! The love he shared with his sweet wife was unlike any love I have ever seen. We love you Uncle David.
Comment Share
Share via:
LJ 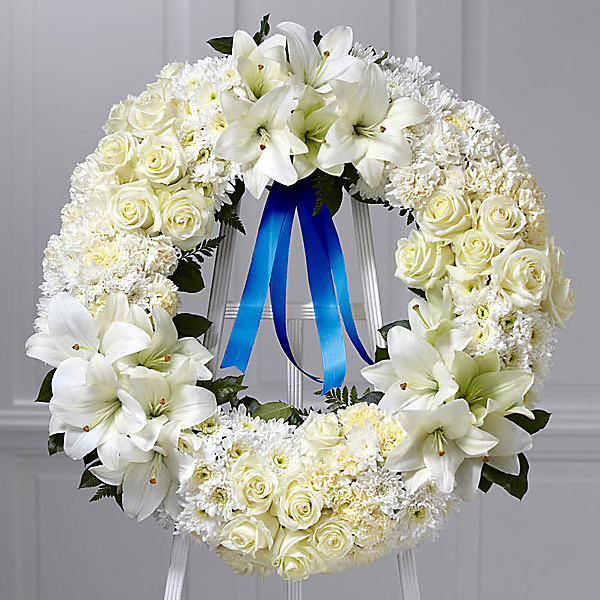 Lesley, Beckham, Crew and Jacob purchased flowers and planted a memorial tree for the family of David Richards. Send Flowers 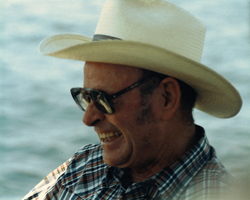 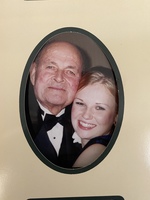 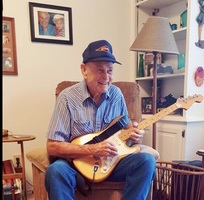